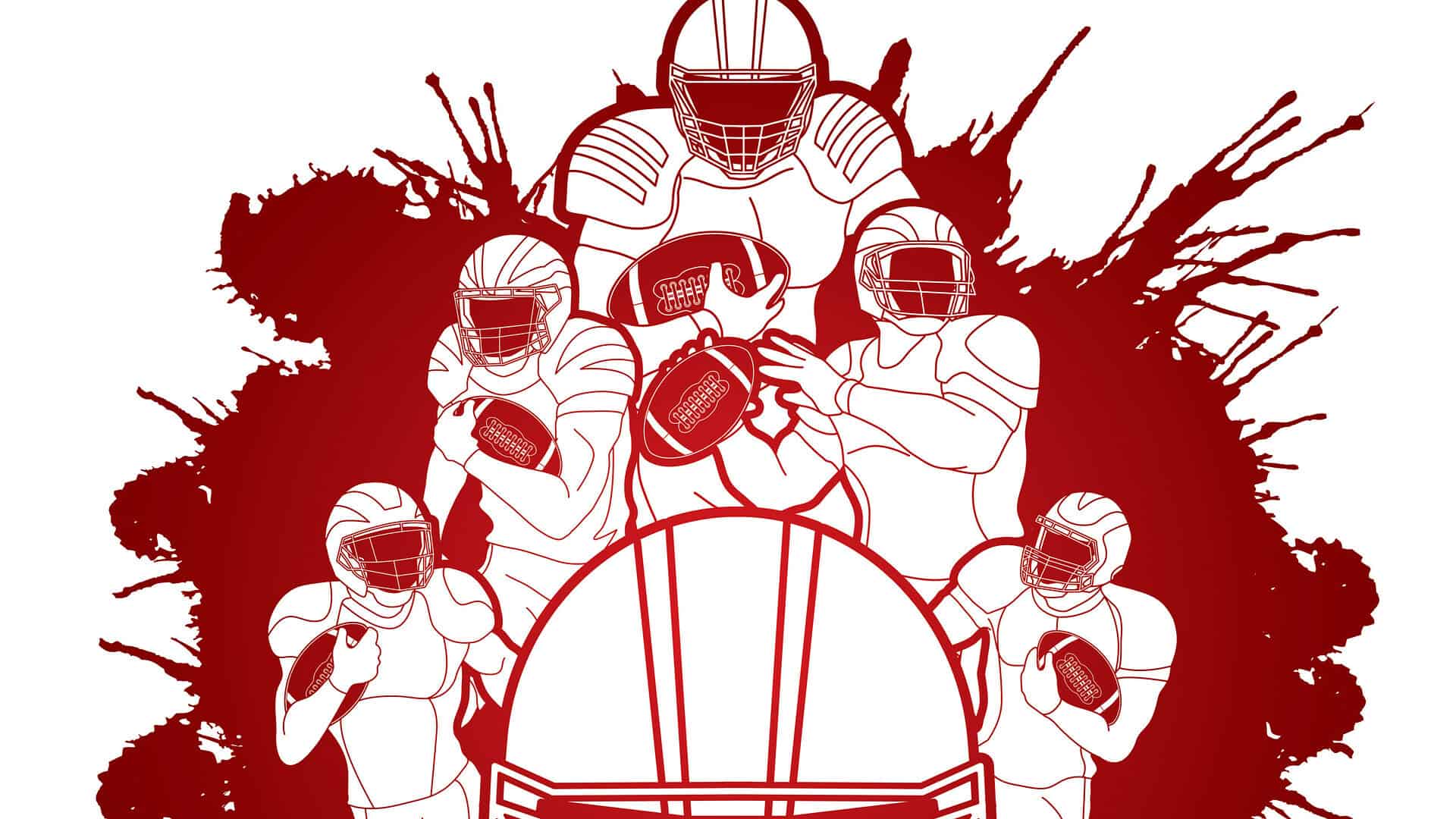 The Group of 5 conferences represents the next five conferences in the hierarchy of college football after the Power 5 Conferences group.

Think of the Power 5 as the top teams, and the Group of 5 as the next tier on the NCAA Football Division I FBS pyramid.

Of course, that’s a loose generalization, as there are teams in the group that can regularly beat the big schools.

Which Conferences Make Up The Group Of 5?

As of the 2022-23 football season, the conferences that make up the Group of Five are:

Here’s a full list of the Group of 5 conferences and their member schools:

The American Athletic Conference, otherwise known as the American or AAC, has 11 schools:

Take note that Wichita State is a non-football participant. That widdles the American Athletic Conference down to 10 teams for football.

The realignment will continue for these groups of Five teams with UCF, Cincinnati, and Houston moving to the Big 12.

Here are the members of Conference USA:

Four members of other conferences will make the jump into the Conference USA in 2023:

The Mid-American Conference, otherwise known as the MAC, has 12 members divided into the East and West Divisions. The East Division includes:

All 12 of these teams participate in football and basketball. Buffalo does not have a baseball team, so only 11 compete in that sport.

A total of 11 FBS teams play in the Mountain West Conference, which includes:

Take note that Hawai’i is an affiliate member of the Mountain West by participating in football. However, the Rainbow Warriors aren’t included in any other sports for the MWC.

The Sun Belt Conference features 11 FBS football teams and one non-football member in Arkansas Little Rock. Here’s a complete list of these programs:

NOTE – the ‘Group of 5’ is not to be confused with the ‘Power 5 Conferences’ in college football. Learn here about the power 5 conferences in NCAAF.